Profound thanks to the Canada Council for the Arts for the Concept to Realization Grant that made this project possible.

The Executive Director of Silence, Scarlett Raczycki, and the administrative team, including Bob Harris and Odesia Howlett, coordinated a flood of details and adjustments. So much gratitude to you all.

Thank you, too, to Sheila Matson CPA/CA, for her generous help with financial planning and reporting.

Silence advocates for the arts as critical to producing, enhancing, and sustaining personal and community wellbeing.

A sincere acknowledgement, also, to the Wellington Water Watchers for their partnership with Silence, and for including a portion of this project in the 2Rivers Festival (2021).

Thanks, too, to Jeremy Shute, a Guelph-based mapmaker/cartographer, photographer, and musician. Exploring the backcountry by canoe, Jeremy stumbled upon the unique rock formation that is the centrepiece of the album design, polished by the waves of Georgian Bay. With a camera tripod duct-taped to the top of a sailing mast, Jeremy was able to capture these aerial images using a time-lapse trigger.

Much gratitude to Dave Larson at Precision Record Pressing for his support and guidance through the production of both the CD and Vinyl artifacts that came out of this project.

The Silence Collective is an ensemble of improvisational musicians that have toured and recorded extensively together.  With poetry, music, ambient noise, the sounds of the world all around us, “RiverChants” feels like the universe tuning up before something magical happens. But what?

This kind of mysterious yet somehow perfectly ‘known’ ambitious performative art is, at its best, a sublime and totally relatable art form. And this is absolutely a genre at its best.’

“RiverChants” must be properly listened to. In fact, as an experience it insists on total focus. Otherwise, the audience might miss the entire point of all these brilliant musicians and creative and scientific artists being together in such a way. How stunningly beautiful are the sounds of the world, the sounds of us all. And how worthy of our silence.

RiverChants is a beautiful multi-disciplinary piece in the most unconventional sense. Avant-garde, textural, jarring. Criss-crossing mediums with aplomb. This is by no means an easy listen. The album challenges every facet of your listening muscles. But in that challenge is a great reward. The chaos of a roaring rapid spilling into the most pristine, still mountain lake. A living breathing personification of the music of the natural world in all its wild entropic glory.

Improvisational musicians The Silence Collective really have a way of painting a picture in your mind that is mesmerising and unique. New release, RiverChants is a powerful collaborative effort that really demands your full attention if you’re going to get the most out of it.

Conceived to deepen the understanding of the plight of water and waterways, the experience creates vivid imagery and ideas amongst unsettled soundscapes, ethereal moments and calling on both cosmic and local paradigm shifts.

The experimental, avant-garde nature of the music/poetry on RiverChants in many ways express both aspects of the water and rivers specifically ― the celebration of the lifeline they represent and provide and the destructiveness and the dark side that comes when we misuse that lifeline.

The improvisational character of the music in combination with the poetry expresses both sides of the story in a manner that on the surface seems impenetrable, but when you immerse yourself actually becomes quite compelling listening that should make us think harder than we have done so far. 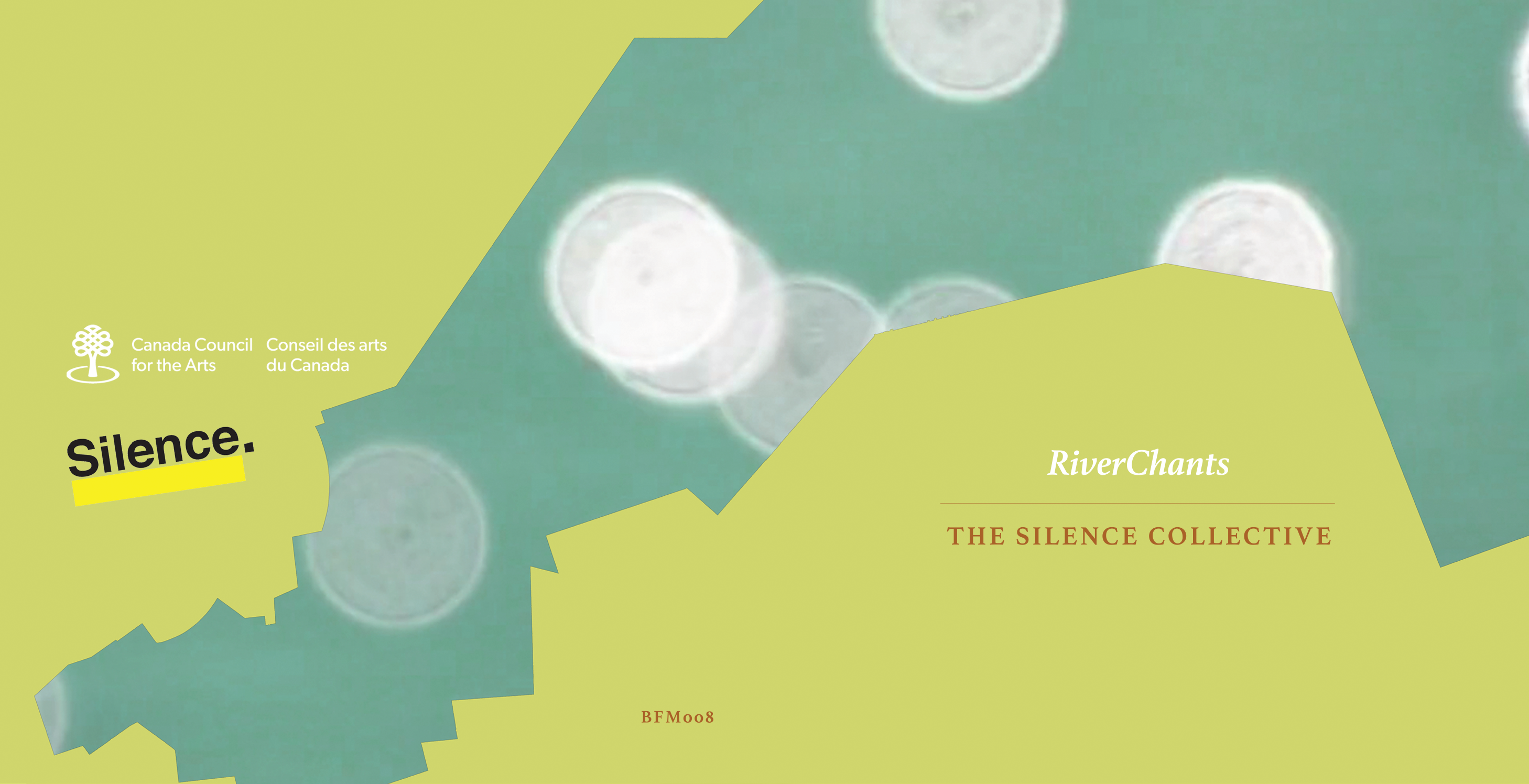