Barcode Free Music promotes alternative forms of musical cocreation that are community-based and socially-engaged––bringing these projects to a wider audience.

BFM is an artists' and musicians' collective that advocates on behalf of regional musicians who are extending the boundaries of their creative process.

BFM focuses its energies on intergenerational musical projects that have a strong sense of social justice and on music that:

• that encourages all ages and diverse communities to cocreate;

• that expands and redefines the frontiers of convention and experimentalism;

• that emerges from and fosters public commons spaces;

• that is genre-breaking and defiantly autonomous;

• that champions freedom of expression;

• and that cultivates improvisation, experimentation, and risk-taking.

BFM works closely with community partners to support outside-the-box approaches to making more music happen, making that music more widely available, and advocating for musicians who work outside of conventional commercial contexts. We embrace stories and sounds that challenge, disrupt, and re-invent.

We are a 100% not-for-profit collective whose values align with the text box quotes we have randomized throughout the site. All proceeds from sales help sponsor forthcoming projects. We encourage musicians whose creative processes align with ours to be in touch. 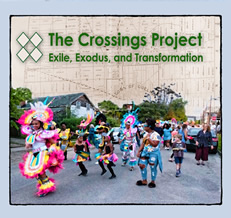 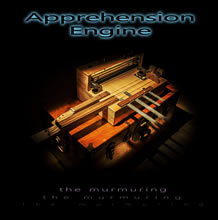 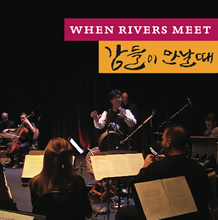 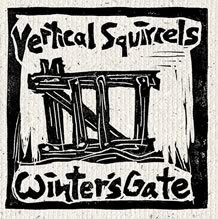 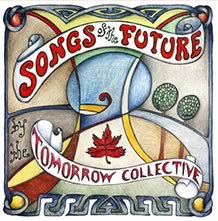 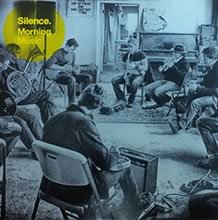 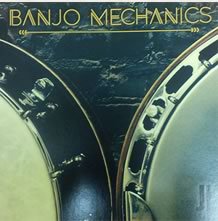